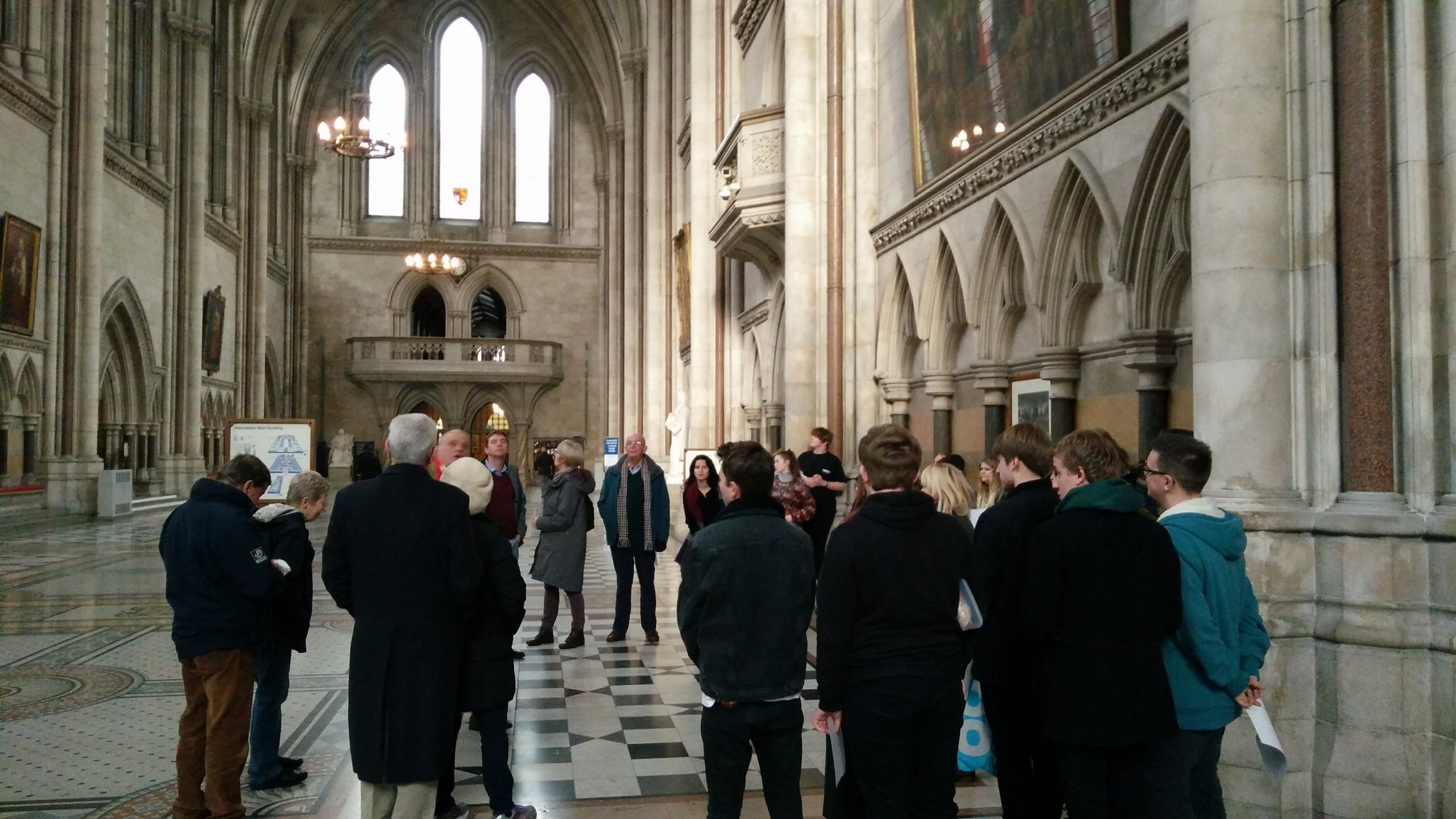 The Royal Courts of Justice, London

Recently, I went on a court tour with Old Bailey Insight & Legal London Tours led by founder Tim Wood who worked as a crime reporter for over thirty years.  You can listen to an interview with Tim here.

The tour (as of 01/2018) costs £8 per person and Podcast Pro Members get 10% discount. If you are a Podcast Pro Member just go to your dashboard to find further details.  If you go on the tour you can also download this PDF Court Tour Information For Lawyers with some further legal information about the courts in the U.K.

Read on to find out about my tour experience!

The Royal Courts of Justice

We started the tour outside the Royal Courts of Justice (R.C.J.) on Fleet Street. This is an impressive Victorian Gothic-style building which is even better inside, if you can spare an hour or two to venture in.  Outside the R.C.J. you often find protesters, on this day people were protesting about Lauri Love, because the High Court was that week hearing an appeal against his extradition to the U.S.A.

We headed straight inside and went through the airport-style security checks.  Once inside, photography of any kind is prohibited, so avoid having cameras and of course any dangerous objects. 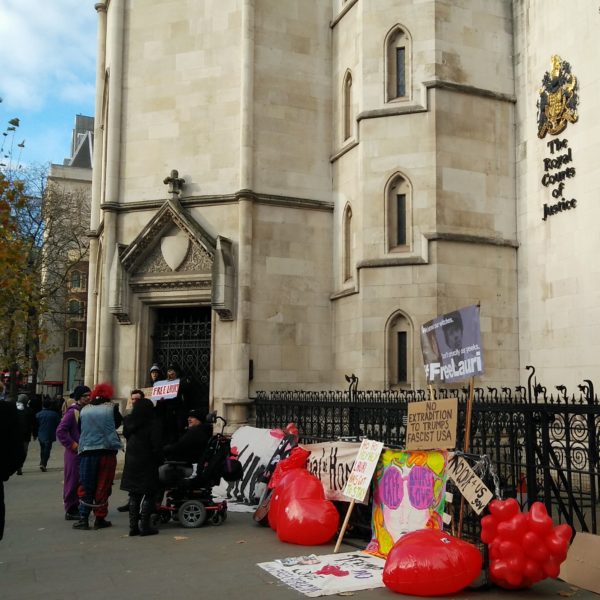 Protesters outside Royal Courts of Justice 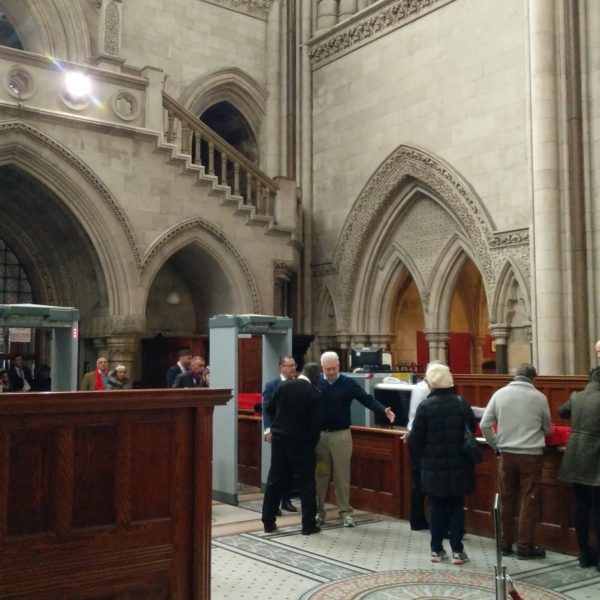 We looked around the great hall, then up to the gallery and exhibition of court costumes.  Tim explained the history of the building as well as some explanations of the court dress.

We then proceeded to the ‘Bear Room’ where we found out the reason for the name and why we should rub a pineapple!  Next, we went into a court room and sat in the public gallery, watching a civil court case for approximately thirty minutes. Here we saw English legal justice working in practice. 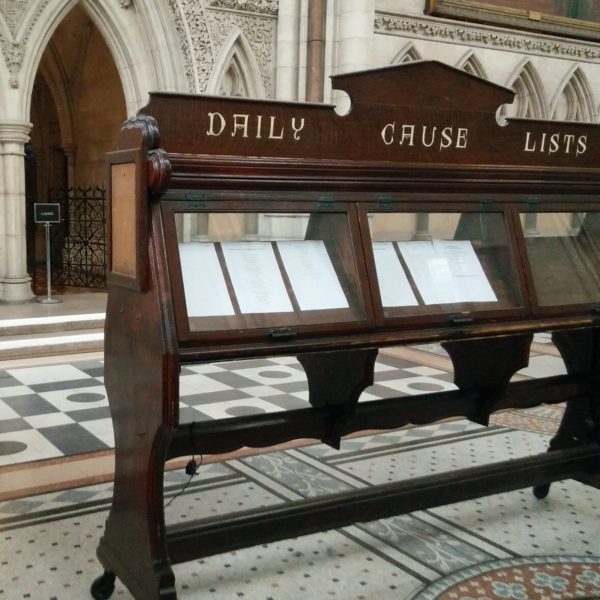 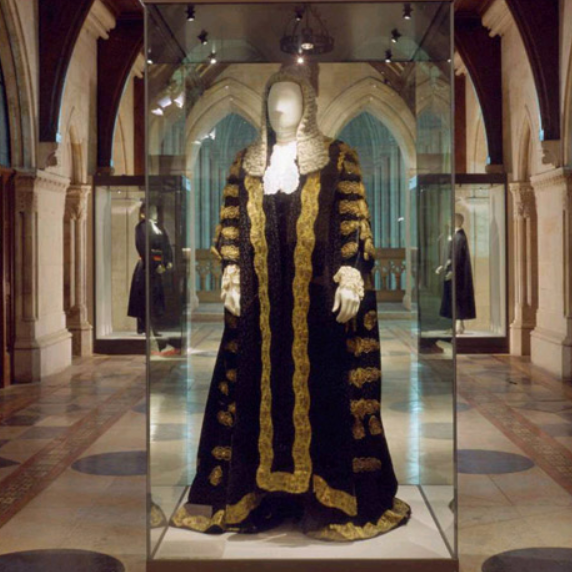 We then headed out from the R.C.J. walking a short distance to the Inns of court. On our way we passed by ‘Wildy & Sons’ a popular bookshop amongst lawyers and also found out about the phrase ‘to take a walk down Carey Street’.  We continued on specifically visiting Lincoln’s Inn, where barristers’ chambers are. We were shown the supposedly smallest protected building in London ‘Olster’s Hut’. 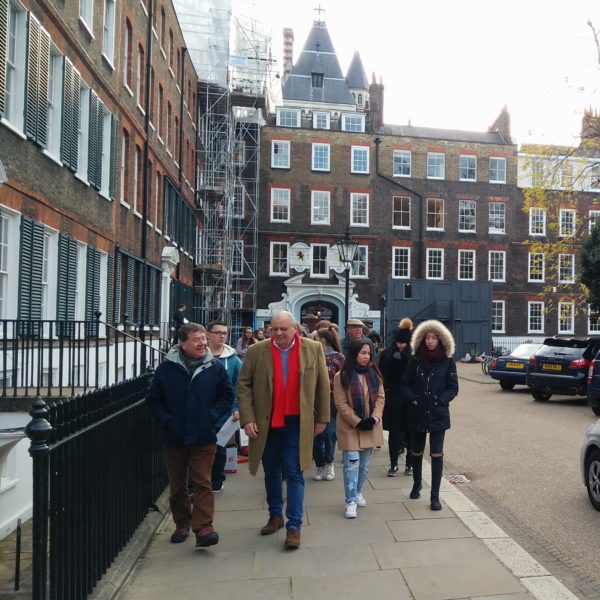 Walking to the Inns of Court 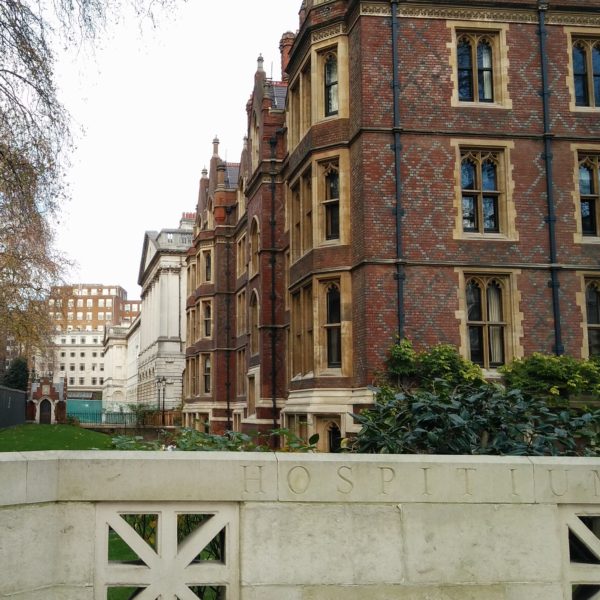 We continued on to the Old Bailey. Here Tim gave some information about the history, including some gory tales involving a cook who was boiled alive.  At the end of the tour Tim gave us a list of criminal court cases to see that day and also suggested we visit the Viaduct Tavern where there are some original prison cells downstairs in their cellar.

Overall a great tour and a great day out. I highly recommend it for anyone interested in the English Legal System and the Courts. 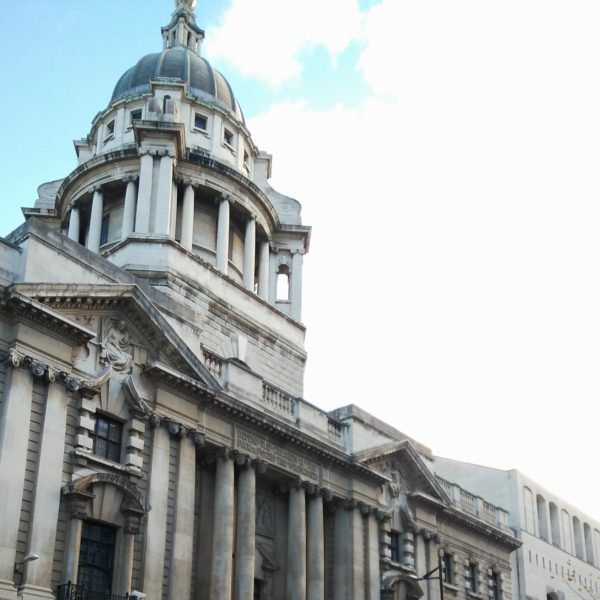 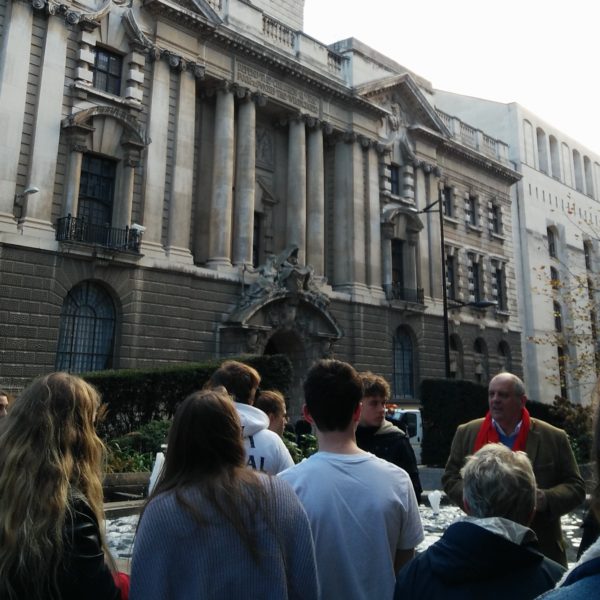 ✅SAVE POST - when you're about to make an excuse

👉#repost @whatthelawyer 🤔 What do media and